Since May of 2017, the Western Washington Golf Course Superintendents Association has annually presented its Distinguished Service Award at its Fivesome/Tournament Auction, its biggest golf event of the year. The Paul Backman Memorial Distinguished Service Award, named after the man who tirelessly led the association for more than a decade as its executive director, honors those who have made special contributions to the Northwest Golf industry in the field of Turf Management. 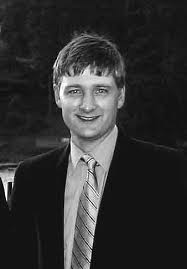 Mr. Backman, who died in April 2010 at the age of 41, was the Executive Director of the WWGCSA for 12 years. During that time, he worked closely with the other golf associations in the state and coordinated efforts to have golf represented by a lobbyist in Olympia and spearheaded efforts for a golf economic impact study to be done in the state.

He worked closely with superintendents in the region, having graduated from Oregon State University with a degree in horticulture and later earning a master’s degree in plant pathology and biological disease control at Penn State University. He also attended Western Washington University and played on the Vikings’ golf team. He worked at Overlake Golf and Country Club and was the assistant superintendent at Everett Golf & Country Club before becoming the executive director of the WWGCSA.

Criteria:
Annual recipient will be honored for special contributions over the past year and/or a lifetime of service to the golf industry in the region as it relates to turf professionals. The recipient of this award does not need to be a golf course superintendent, but needs to advance the profession by being a guiding light for superintendents as well as an example to the public at large of the contributions superintendents make to the golf industry and the protection of the environment.

The annual recipient should possess and display the multitude of qualities that it takes to be an industry leader, including but not limited to the ability to work with and motivate others, the ability to communicate effectively, the knowledge and desire to be environmental stewards, the knowledge and background of science to be able to balance the use of chemistry and the needs of the environment to the desire of golfers.

Nomination Process:
A call for nominations will be made each fall, and nominations must be submitted by Dec. 31 in the form of a letter of recommendation for consideration for the following year.

Selection Process:
The final determination of the annual recipient will be made by the Board of Directors of the Western Washington Golf Course Superintendents Association, and should be completed by Feb. 28 of each year.

Honoring Process:
The award will be presented at the annual Fivesome Tournament/Auction. 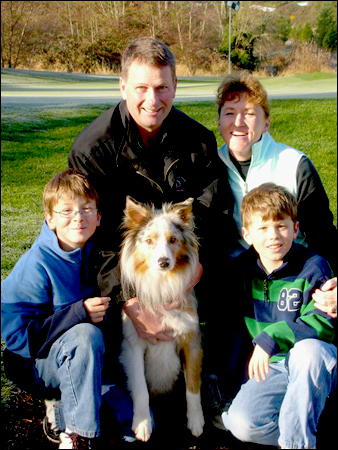 The first recipient will be Paul Colleran, who was a shining example to others within the association of the dedication, commitment and skills needed to be a highly respected superintendent. Mr. Colleran was the first superintendent at Aldarra Golf Club, starting in the development stage of the course and served for 15 years before he died from brain cancer in October of 2014 at the age of 54.

Mr. Colleran was the superintendent at Tacoma Country & Golf Club for 10 years before taking the position with Aldarra. Both golf courses have been known for being in impeccable condition under his leadership. He grew up in Bellevue, and then played two years on the golf team at the University of Oregon. He then took a year off from college to work on the greens crew at Broadmoor Golf Club, and after that enrolled at Oregon State University and earned a degree in turfgrass management. 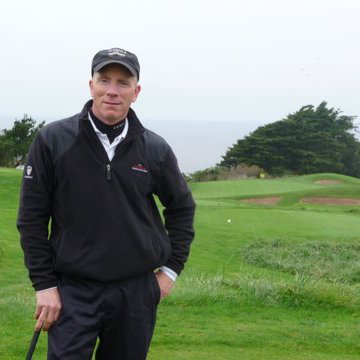 Steve Kealy was the recipient of the annual award at the 2018 Fivesome Tournament and Auction at Fircrest Golf Club.

Our host Superintendent John Alexander and his staff put on a show this year with their superb course conditions! After a beautiful day of golf at Fircrest, Steve was handed over the award presented by the WWGCSA Board, which was accompanied by some tears in the crowd. This is just the most recent award in Steve’s 30 year career as the superintendent at Glendale Golf & Country Club. Over the years he has proven to be one of the best communicators in the industry for environmental stewardship and the importance of the superintendent in the golf community at large. Steve has also played an important role in the development of the First Green Program which is dedicated to the education of youth with regard to turfgrass management and the world of agronomy. Steve provides numerous hours of community service, donating his time and talents to educate local area high school students on agronomic and environmental issues. This award was extra special to Steve as he was a very close friend of our late Director Paul Backman, who worked tirelessly to promote our profession in the local golf industry. Steve seemed to think this award was far too soon in his career, however everyone that knows him thinks it has probably come too late. Congratulations Steve, you deserve it!